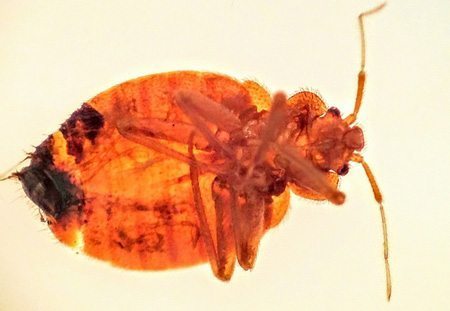 According to information provided at the 2016 Global Bed Bug Summit; there is reportedly a prototype currently being developed by the Scott’s/ Miracle-Gro Company for a bed bug pheromone trap. Planned to be released in 2017, this innovative monitoring device is expected to surpass our current line of bed bug monitors in efficacy and affordability.

While most insect pheromone traps use sex pheromones, the new trap will not. In fact, female bed bugs do not give off sex pheromones. These insects breed through the process of traumatic insemination. The male reproductive organ is a sickle-shaped paramere that pierces through the female’s exoskeleton. Sperm is directly injected into her abdominal body cavity.

Female bed bugs get significantly injured by male bed bugs during the reproduction process. Females do not use sex pheromones to attract such an act. Sometimes the female does not survive the process. Their enhanced immune system cannot always fend off the fungus and bacteria that enters on the male organ. For this reason, many females do not cluster together with other males. Many of them can be found secluded in other areas of the room.

Without sex signals to follow, male bed bugs will attempt to impregnate not only females, but nymphs and other males. Accidental victims can die from from this, especially the smaller nymphs. As a result, male bed bugs and juveniles give off anti-aphrodisiac pheromones. More specifically, these pheromones are termed male recognition signals, and nymphal recognition signals. They tell other males in the group to keep off!

Additionally bed bugs give off defense secretions that signal danger to other bed bugs. More specifically these are (E)-2-Hexenal, (E)-2-Octenal, and 8 carbon aldehydes. Nymphs have a (E)-2-Hexenal,(E)-2-Octenal ratio of 1:3. Adults have a ratio of 3:1. In large quantities these pheromones cause an excited frenzied response that stimulates bed bugs to disperse. This happens when a bed bug is crushed, because concentrations of these are stored in dorsal abdominal glands. In lower quantities, such as those found in feces, these same pheromones cause aggregation. A blend of (E)-2-Hexenal and (E)-2-Octenal at a 1:1 ratio has been proven to be attractive at lower amounts of 0.04 ug. In the same test, females became repelled at 400 ug and males at 40 ug. The effect of these pheromones last only about one hour. Therefore it is not all that useful on its own since the nightly feeding time of bed bugs exceed the life of the lure.

Bed bugs have the tendency to cluster together in groups. Aggregation pheromones inform each other of safe harborage and a nearby food source. Two other compounds have been recently identified as bed bug aggregation pheromones. These two lures will be formulated into the monitoring device planning to be released in 2017.

Types of Pheromones Not Suitable As Bed Bug Trap Lure

Credit is due to Gerhard Gries, Regine Gries, and Robert A. Britton for isolating the correct chemical pheromones out of feces and shed exoskeletons. Being nearly immune to bed bug bites, Regine and her blood, sustained a test population of bed bugs for nearly a decade. Reportedly “180,000 bites later” an effective bed bug lure has been developed. This attractant is affordable, user friendly, and useful for a significant period of time. These qualities are hard to find in any other lure on the market.

Aggregation Pheromones To Be Used In New Monitoring Device

As previously mentioned, the lure’s active ingredients were derived from shed exoskeletons of bed bug nymphs as a result of molting. In order to molt, a nymph must first feed on a blood meal. Therefore when a bed bug wanders across a cast cuticle, it recognizes that there is feeding going on in this location. Aggregation occurs as a result of the cast cuticles collecting in a specific location. Histamine has been isolated as the underlying pheromone responsible for this behavior. Physical contact is needed to sense this pheromone.

The source of histamine was originally thought to be harvested from our human reaction the bed bug bite. Histamine is responsible for the itching and swelling that ensues following an insect bite. This hypothesis was found not to be true. It is likely that the bed bug changes the amino acid in our blood, histidine, into the histamine pheromone.

Histamine is not the only pheromone responsible for aggregation. The second part of the equation is a volatile oil compound found in bed bug feces. Dimethyl trisulfide is an indicator from protein or amino acid metabolism in diverse taxa. For example it is the VOC in rat carrion that signals to the blow fly of a newly established food source. Bed bugs likely develop dimethyl trisulfide from the amino acid methionine in our blood. Bed bugs respond to this pheromone because it tells them that feeding has occurred recently in the area by others of their kind.

Combining histamine with dimethyl trisulfide has created a highly effective lure. In lab tests, 100% of test populations have been captured using this lure. A tube of the VOC slides into a section of corrugated cardboard. Histamine is applied to paper, and both are placed together to create the lure. While highly effective in the lab, questions remain to be answered on the effect it will have on large populations, or on females that choose to remove themselves from the presence of males. Bait aversion is also of concern.

It is still unknown at this point how this lure will be utilized in a commercially available monitoring device. Is mass trapping really possible? The attractant could be paired with a trap containing a pyrethroid, diatomaceous earth, amorphous silica gel dust, or a microbial insecticide (Beauvaria spp.). At this point the product is still under development. Please understand that monitoring devices and bed bug traps should be utilized for monitoring pest populations only. Unless properly labeled, they are not intended as a means of control. 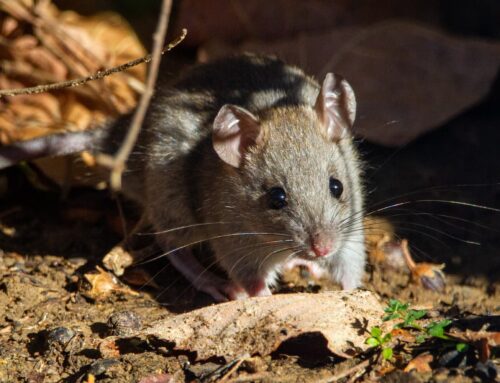 Do You Need a Professional for Pest Control in Cleveland OH? Gallery

Do You Need a Professional for Pest Control in Cleveland OH? 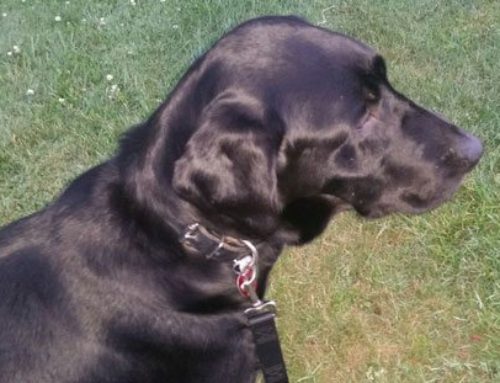 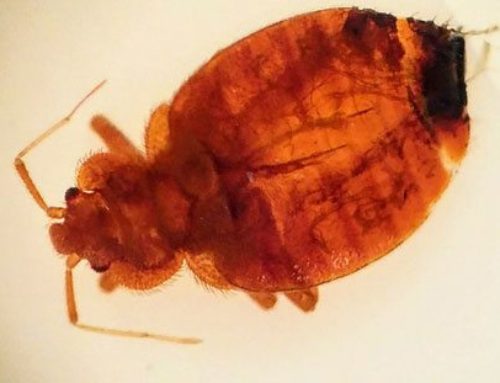 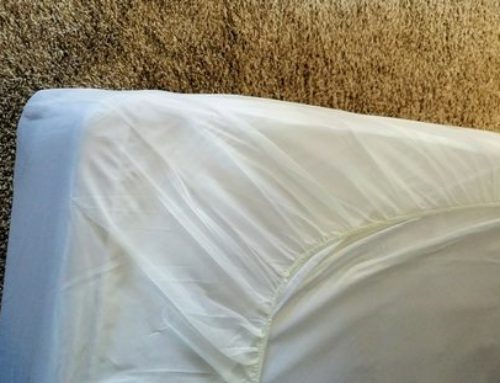 How To Kill Bed Bugs Gallery

How To Kill Bed Bugs 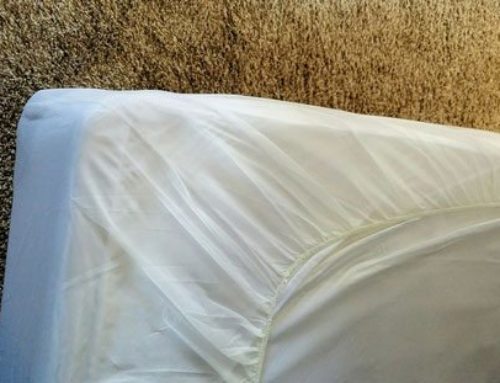